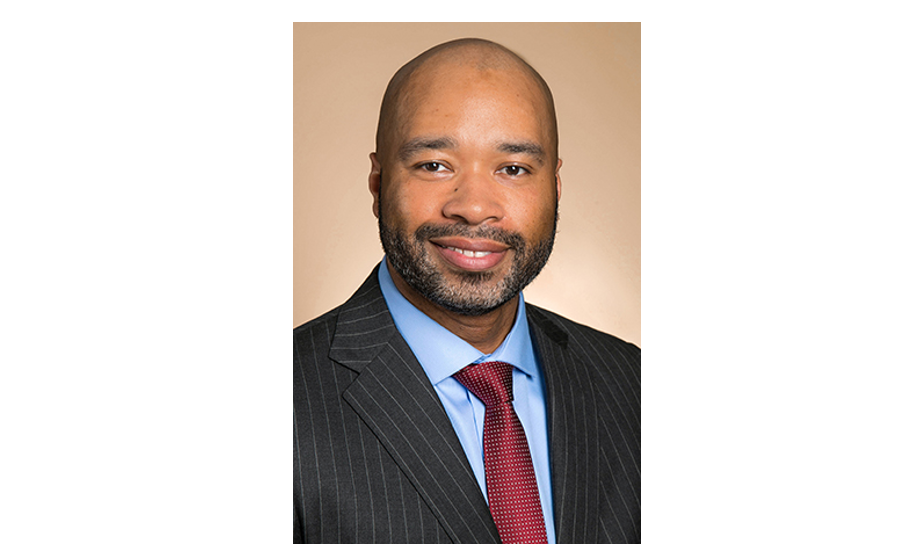 “I’d like to extend my gratitude to Charles for his many contributions over the years, especially since taking the helm of our Illinois utilities,” said Scott Lauber, president and chief executive officer — WEC Energy Group, the parent company of Peoples Gas and North Shore Gas. “His guidance and leadership have been key to our success in moving the company forward and significantly improving customer service.” 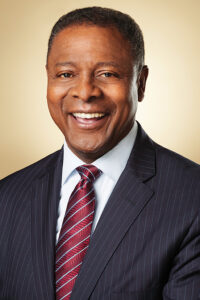 “I’ve had the great fortune to work in multiple places and for various companies over the years,” Matthews said. “But I can’t think of a better spot than Chicago to wrap up my career. It’s been absolutely wonderful getting to know the city and becoming a real Chicagoan over the past seven years.”

“Torrence’s background and experience with the company and the community have prepared him well for the opportunities ahead,” added Lauber.

Hinton was born, raised and resides on the South Side of Chicago. He holds a bachelor’s degree in mechanical engineering from the Illinois Institute of Technology, where he received the Clinton E. Stryker Distinguished Service Award for his leadership and contributions in the area of campus life. He also holds a master’s degree in mechanical engineering from the University of Illinois at Chicago and an MBA with a concentration in strategy and leadership from the University of Chicago Booth School of Business. He is a Leadership Greater Chicago Fellow, class of 2013, and a 2014 recipient of the Chicago Defender’s Men of Excellence award.

Hinton serves on many nonprofit, community and industry boards in the Chicago area, including Chicago Commons, Communities In Schools of Chicago, Youth Guidance and the Chicagoland Chamber of Commerce.

“Torrence has worked his way through the ranks and knows every aspect of our operations. He’s eminently qualified to lead Peoples Gas and North Shore Gas into the future,” said Matthews. “But just as important, Torrence has a deep connection to the community that will serve our customers well for many years to come.”